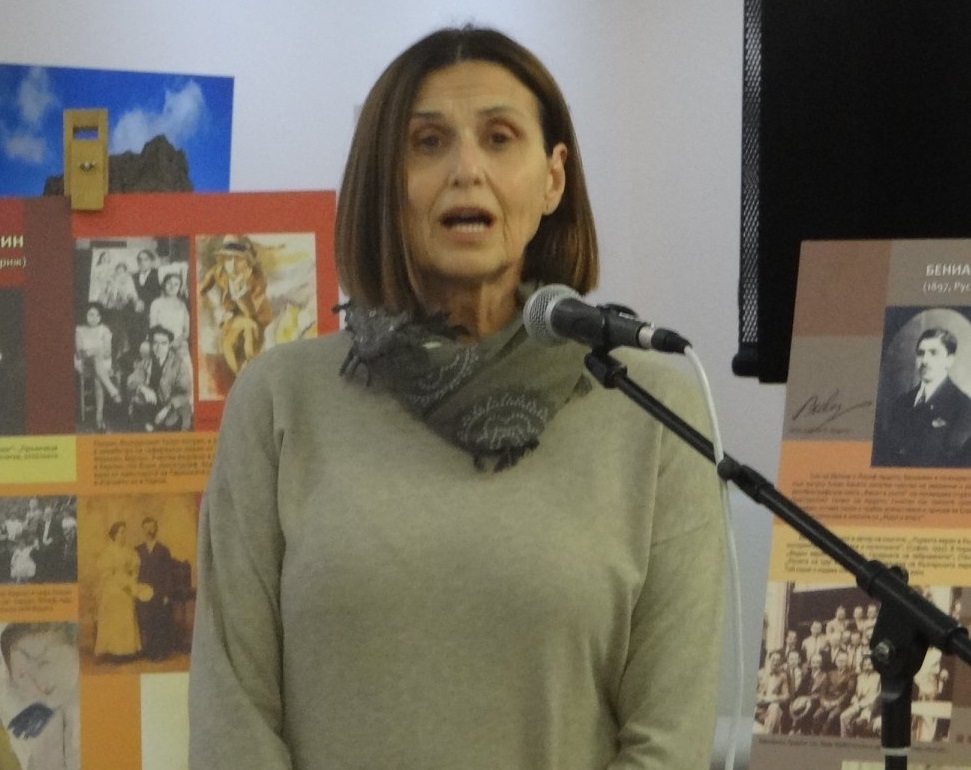 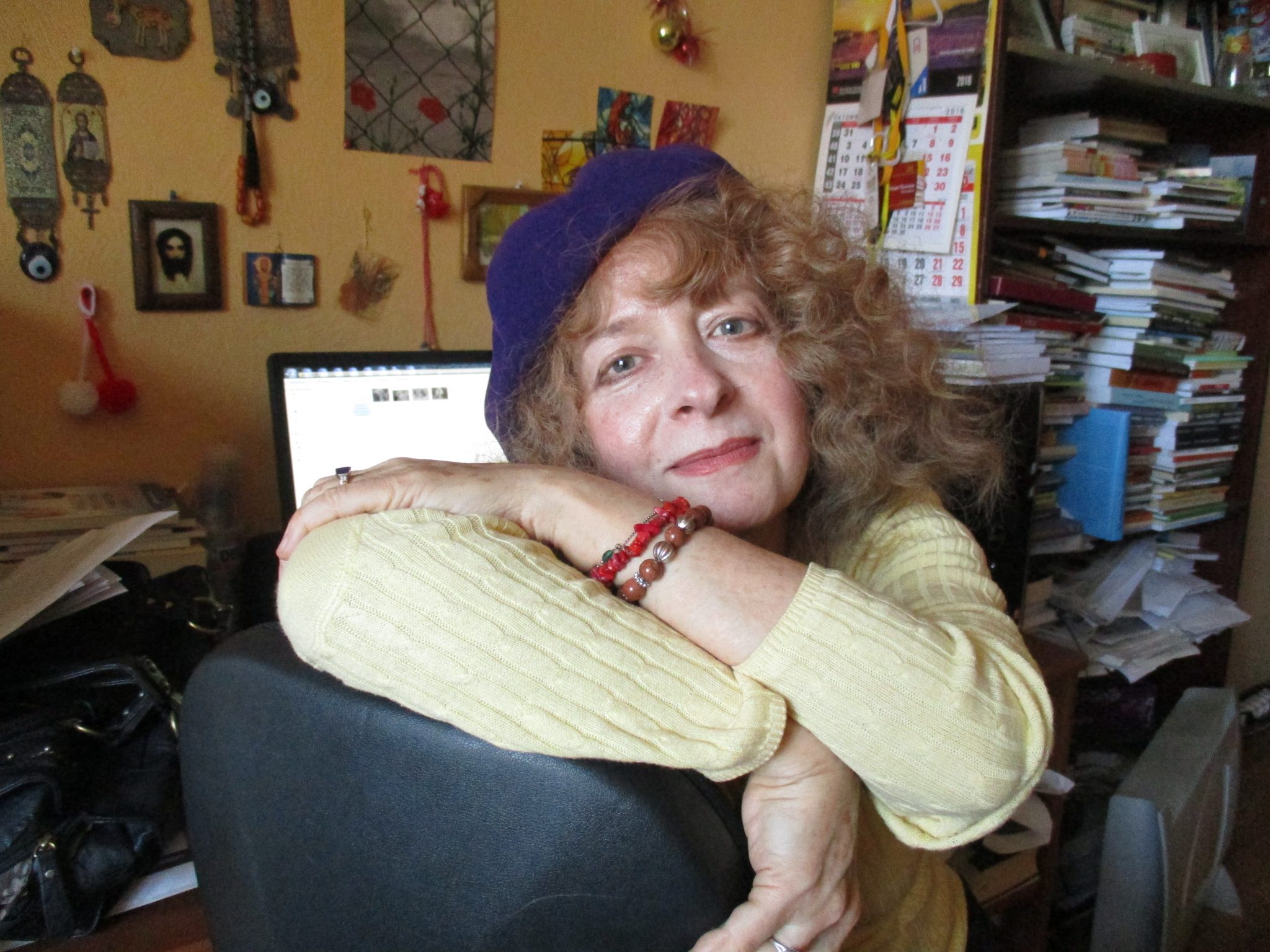 We welcomed Alexandra Ivoylova at the Literture Festival on October 8th. The art of ancient Japan haiga, presented in an exhibition and poetry recital, entered „The Breath of Europe“. Here’s what Alexandra had to say to questions in a special interview for the festival.

Basically, the factors are many: a concept based on a humane idea; traditions with an unchanging foundation, capable of opening spaces for upgrading, for new relevance; the presence of significant contemporary artists, of visionaries and critics of society, whose art enters into common human problems and provides guidance; a team of knowledgeable and capable organizers, originally structured programs; sponsors who appreciate the importance of the spiritual dimensions of a literature festival on an international and national scale; media and an active audience… These and similar broadly outlined contours, within which the concreteness of each factor fits, are the condition for unalterable success – and, I believe, will continue to sustain that success in the future.

The festival began its 15-year history with the establishment of the Elias Canetti National Literary Award (2005). An event attended by significant masters of the pen – Konstantin Iliev, Michael Kruger, Dimitar Dinev, each of them in his own way linked his name with that of the eminent Novelist. The first steps towards turning Ruse into a literary centre of European scale are a fact. Unique to the region, the festival is emerging as a hub of interculturalism and creative innovation. Encompassing the countries of the Danube region, Western, Eastern and South-Eastern Europe with their most outstanding artists, it overcomes borders – state, political, but also between arts, between those delineated by language barriers or those of identities. It seeks the connecting culturally, rethinking the recent past, supporting democracy and the development of civil society… It is stimulating for me to be a voice in the polyphony of its ideological and artistic manifestations.

To hear and be heard – that is the key. This is how, above all, such a forum achieves its goals – through the participation of the deeply empathetic writer, poet, artist. This is the place to give new life to our ideas – in communication with artists of the same blood group. And, as always, the need for connection between artist and audience is mutual. Whether an art will be perceived mediated, in solitude, or where the expression is different – in a shared, breathing, fluid space, through an exchange of energies – these are the two sides of the coin. And they can’t do one without the other.

I expect empathy. And maybe a dialogue.

I have prepared an exhibition – thirty author’s photographs (photo haiga) under the title “Reflections”. The unique ancient Eastern art of haiga, linking image and haiku tristichi, is today becoming a worldwide phenomenon; expanding its representational techniques to the maximum. An art, strictly canonical, which gives the artist rich possibilities of expression. The exhibition opens on October 8, when I will present a recital – poems, including from my book “Way Above the World” (Mirror Publishing, 2020). Book – a verbal gallery of portraits of contemporary “luminaries of humanity” – poets, artists, musicians (graphic images – Kalin Nikolov).

For me, the themes in real life are endless. The most inexhaustible source of inspiration. Social media themes are formed through ready interpretations. But world events invariably pass through their gaze, and that’s why an author’s established position is especially important. It is one that, through the mazes of information and tendentious interpretations, will lead the writer to the truth. That truth which alone is the basis for a significant literary work.

It is difficult to predict world movements. Geographically, the boundaries today are not and, I believe, will not be very different from the time before the tremors hit us. The effort is to change their meaning. Instead of dividing, to unite. There is, however, one main dividing line: between democratic principles – freedom, truth, spirituality, tolerance, progress – and their antipodes.