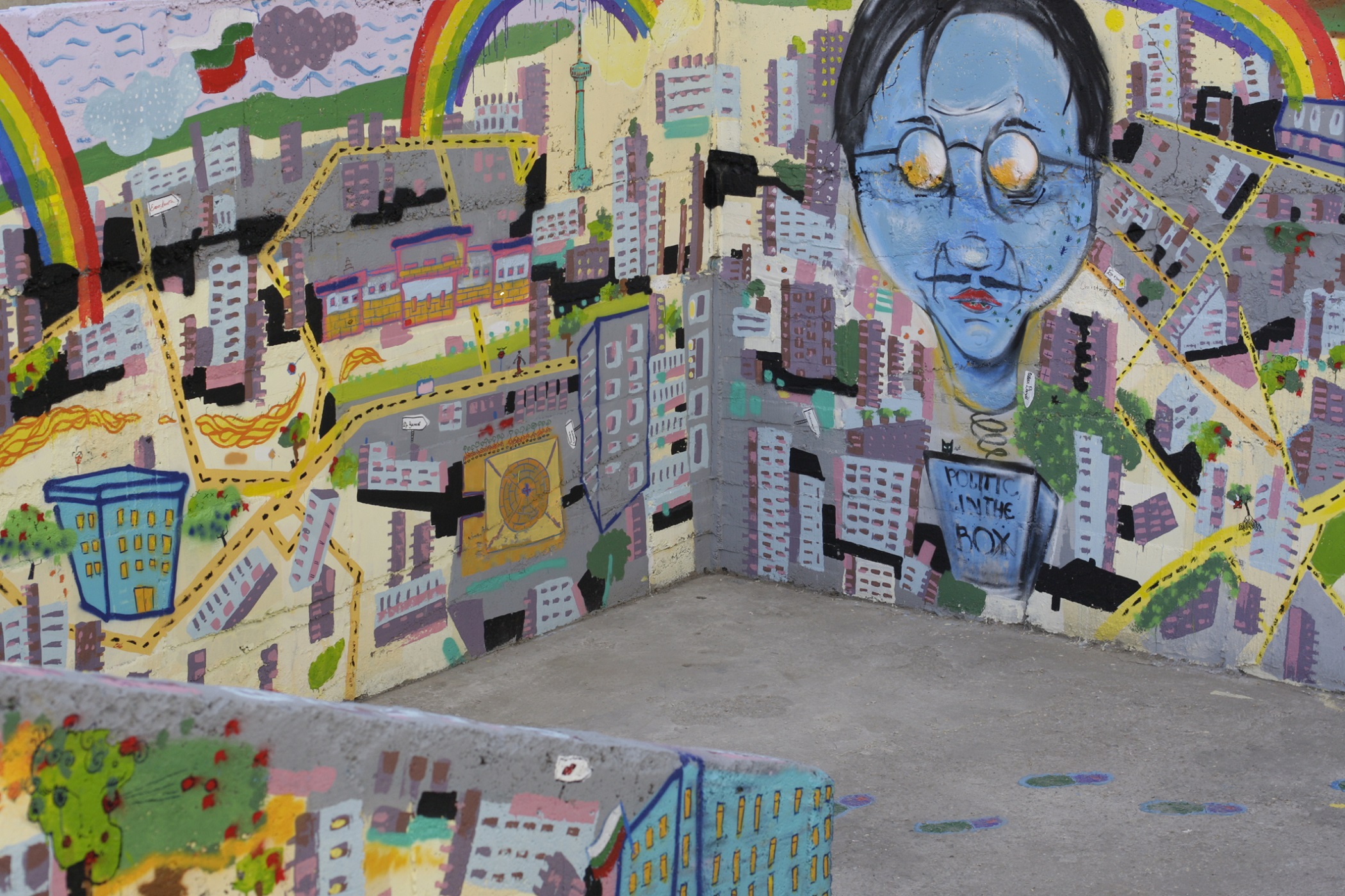 The Society is an international, non-governmental organization, dedicated to the preservation of the legacy of Ruse-born Nobel Prize laureate in literature Elias Canetti, as well as to the affirmation of European values, such as peace, international cooperation, respect for human rights, and cultural diversity.

The Society was founded in 1992. Its founding members and friends include public figures, academics, writers, and artists from Bulgaria, Austria, Germany, Switzerland, Great Britain, France, Italy, Romania, Hungary, Russia, Turkey, the United States, and other countries.

The Society’s mission is to follow the example of Elias Canetti, a citizen of Europe par excellence. Its goals include:

♦        preservation and dissemination of the Nobel Prize laureate’s literary output;

♦        contribution to the preservation of Europe’s cultural legacy;

♦        support of democracy and the growth of civil society;

♦        initiation and implementation of innovative projects within the areas of  European education and research;

The Society’s major activities, which define its profile, fall within the following areas:

The Society’s international staff works in active cooperation with cultural institutions and organizations from EU member states, countries of the Danube Region, and countries from the rest of the world. The staff serves the noble cause of cultural diplomacy by disseminating Bulgarian culture abroad and enhancing general awareness of world culture in Bulgaria. It particularly addresses young people and strives to help them define their complex identity as citizens of their city, region, country, Europe, and the world.

The Society’s goals and activities have been generously supported by Bulgarian national and regional government structures as well as by the Goethe-Institut, the Robert Bosch Foundation, Austria’s Federal Ministry for Europe, Integration, and Foreign Affairs, the Austrian Literature Society, and other organizations sharing its values and mission. Such forms of support have added value to the series of nationally and internationally recognized events that the Society organizes on a regular basis:

The International Elias Canetti Society enthusiastically welcomes the challenges of twenty-first-century globalization. We, the Society’s staff members and friends, are convinced that both the real world and virtual reality can change for the better and our joint creative potential can play a key role in the process of change.

The Society’s documentation is kept in the State Archives, Ruse. 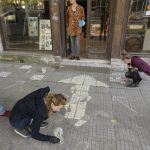 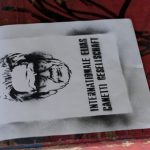 Statute of the IECS 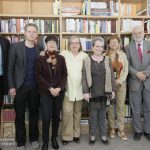 Board of directors and International advisory committee 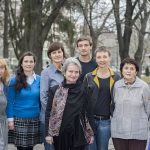